April 29, 2003, started like any other Tuesday for 13-year-old Nashville native Tabitha Tuders. Tabitha’s mother, Debra, was the first one up and left for work at a local elementary school. Bo, Tabitha’s dad, was the next off to work. He woke Tabitha up at around 7 a.m. before he left. Tabitha’s older sister, Jamie, was also at home that morning with her two children but they were asleep and didn’t see Tabitha that morning.
At around 7:50 a.m., Tabitha left her home on Lillian Street in East Nashville and headed toward the bus stop at the corner of 14th & Boscobel St. Several witnesses saw her walking to the bus stop. One witness saw her on 14th street walking alone and said she appeared to be reading through a handful of papers. The bus arrived at the stop at 8 a.m., but Tabitha never made it. 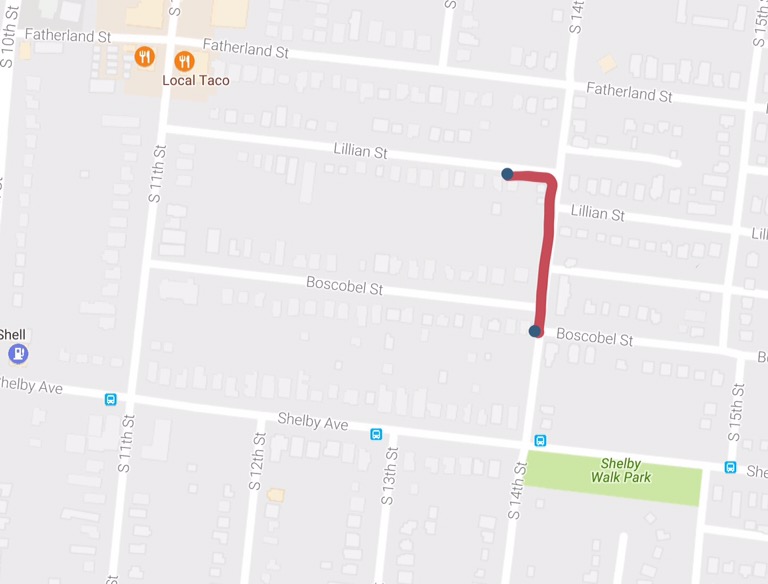 the short walk from Tabitha’s house to the bus stop 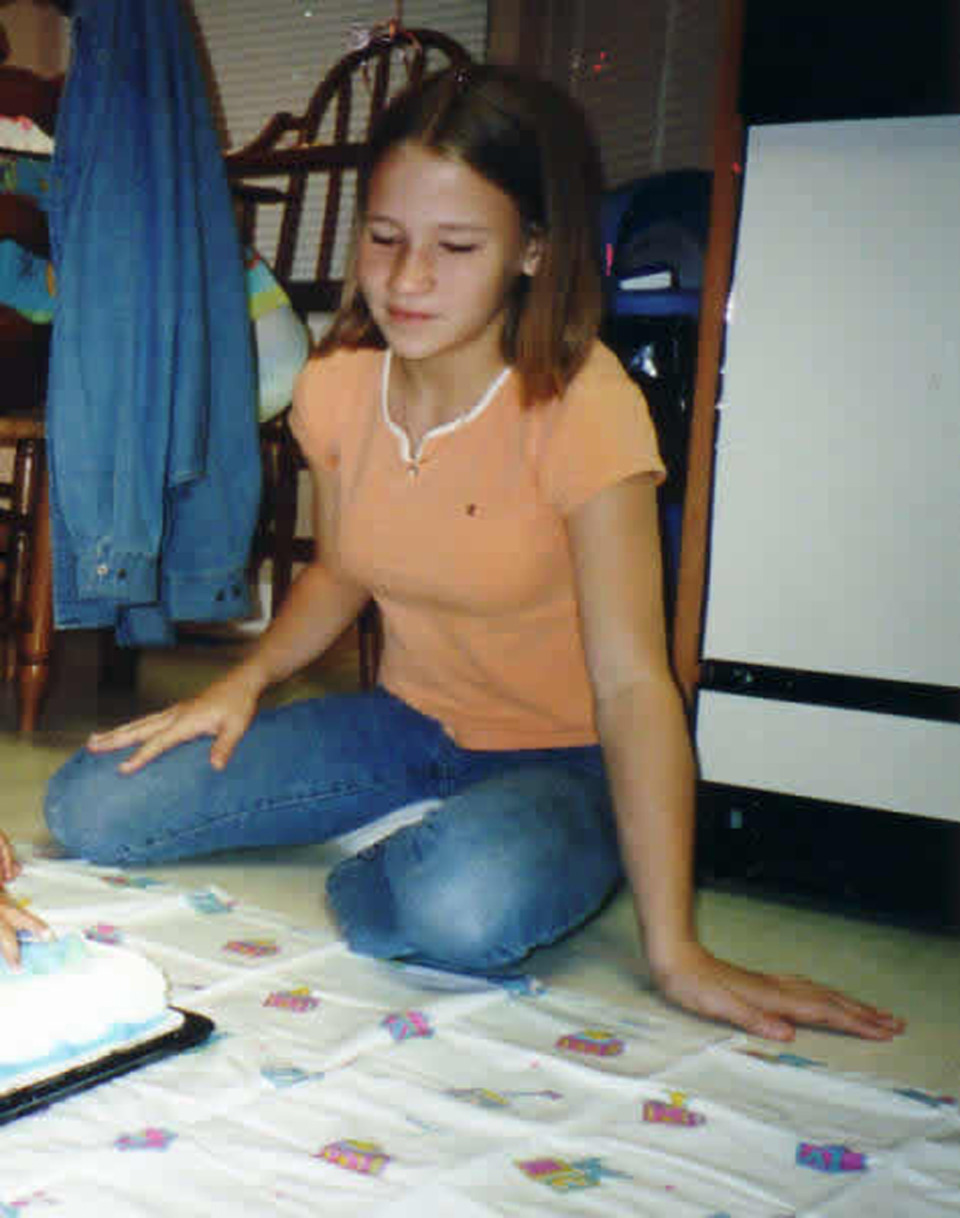 One eyewitness, a young boy, claimed he saw a red car pull up beside Tabitha, and she got into the car. The boy described the driver as a black male wearing a ball cap. The police always questioned his credibility, and years later, the boy recanted his story and said it was a bright green car that picked up Tabitha.
When Tabitha failed to come home after school, her parents contacted the school and found out she never made it to school that day. Bo and Debra immediately called the police at 6 p.m. In the beginning, the police treated the case as a runaway and failed to issue an Amber Alert right away.
Her parents are adamant she would never run away or get into a car of someone that wasn’t family. 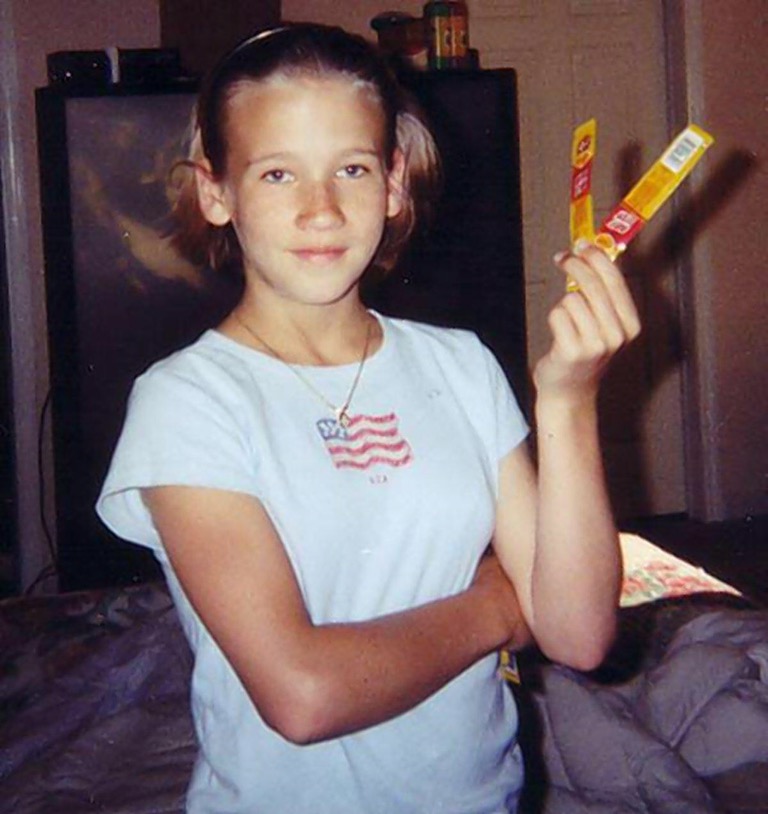 There was no evidence that Tabitha had a boyfriend, but police found a piece of paper in her bedroom, in her handwriting, that reads, “T.D.T. –N- M.T.L.”

T.D.T. is Tabitha, but the identity of M.T.L remains a mystery.

Unfortunately, the area where Tabitha lived had its fair share of criminals and sex offenders.

Millard Earl Smith, a registered sex offender, kidnapped a boy and attempted to sexually assault him in June 2003, only two months after Tabitha’s disappearance. The boy attended Bailey Middle School with Tabitha. Smith is now serving time in federal prison for the boy’s assault and the rape of a woman he abducted.

Martin Tim Boyd was arrested for attempting to lure an eleven-year-old girl into his car not far from Lillian St. This occurred four months after Tabitha disappeared. Police have never been able to connect Boyd to Tabitha.

There has been plenty of speculation about Jamie Tuders’ boyfriend at the time of Tabitha’s disappearance. The boyfriend, who drove a red car and matched the eyewitness’s physical description, had gotten off work at 7 a.m. on the morning of April 27. He also knew when and where Tabitha caught the bus. The police have never publicly named him as a suspect.

On August 12, 2020, law enforcement searched a six-acre property in rural Hickman county related to Tuders. The search was related to two individuals who go by the names Goldie and Frank Nitty. The property once belonged to Nitty, who is currently serving a prison sentence and has always been on the police’s radar. The search lasted two days but ended with no new evidence. 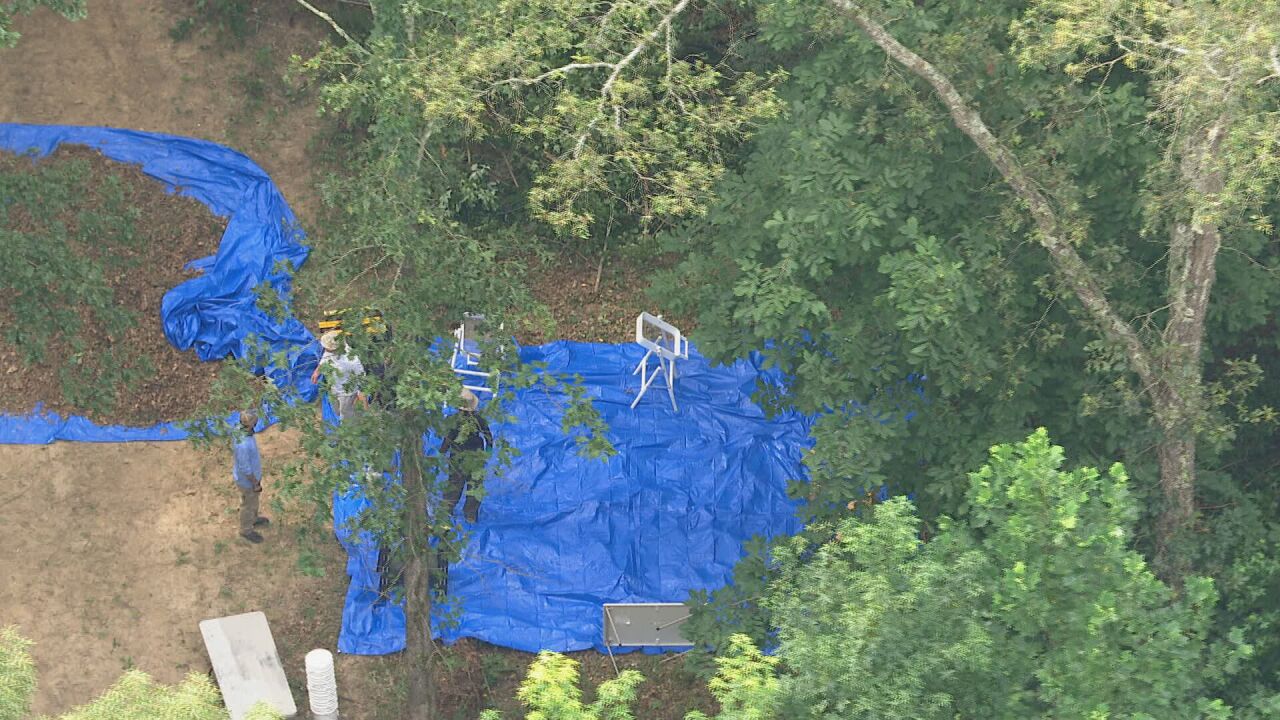 The FBI is offering a $50,000 reward for information that breaks the case. If anyone has any info on Tabitha’s case, please contact the Nashville Metro Police Department at 615-862-8600

A TRUE CRIME BLOG View All →